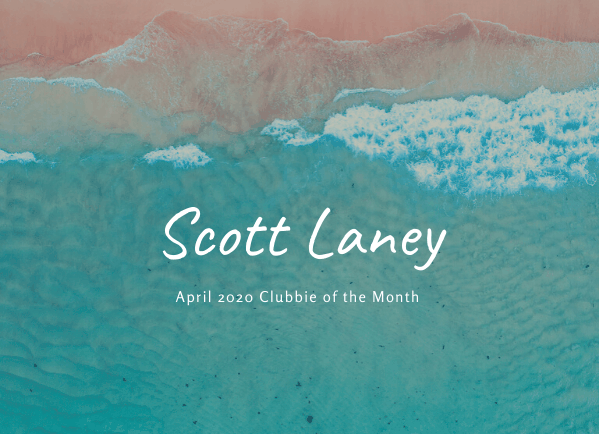 Scott is a member of the Raise Your Hand Committee that makes recommendations to the Board of Management on assistance to eligible Club members who are suffering hardship, normally through non-refundable capped grants. He’s also joined 14 others checking in on more than 150 of our oldest members as part of a Welfare Committee initiative. Scott joined the Club in 1985 and has been a member ever since. He is Fullwood’s Life Member on Patrol (pictured above right, fifth from the left, at the start of the season with other Life Members).

For newer members, Scott was the Club Captain for many years in the 1990s, even spending some summers as a Lifeguard, and then President from 2001 to 2007.  While “the General” has been down in The Shire for many years with his young family, he offered help when the COVID crisis started.

April 2020 Clubbie of the Month
Scroll to top
Loading cart ...